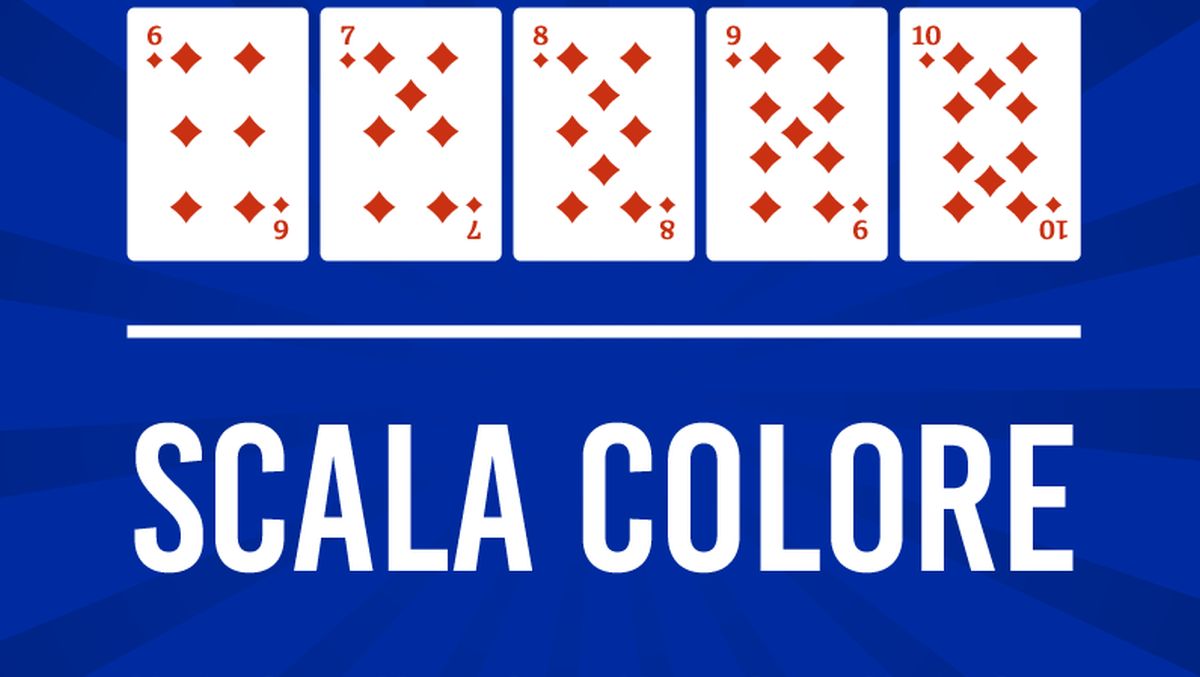 Poker is a card game where players compete against each other. To start a hand, players must first make an ante, or bet, which varies depending on the game. They then place their bets into the pot, in the middle of the table. In the end, the player with the best hand wins the pot. The betting proceeds in a clockwise manner, and each player has three choices: to raise the initial bet, to fold, or to check.

Each player is dealt five cards. The highest card of the hand wins the hand. If more than one player has a four-of-a-kind hand, the higher card wins. The highest card of each hand breaks ties. If all of the players have the same card, the winner takes the pot. The other players can also win the pot by matching their bets and removing their cards.

In addition to the standard five-card game, other variations include Three-Card Monte and Spit-in-the-Ocean. These games are described later in this chapter. If there are more than ten players, two separate games may be organized.